Over a Century of Excellence

Lord Electric Company of Puerto Rico, Inc. traces its origins to Frederic W. Lord, a student from M.I.T. and a visionary in the electrical engineering field, who founded Lord Electric Company in 1895, in Boston, Massachusetts. Since then, Lord has maintained its commitment to quality and innovation, as tribute to its founder.

Established in Puerto Rico in 1959, as a subsidiary of Lord Electric Company, then headquartered in Boston, MA, it began operating as an Electrical Contractor island-wide and later at other nearby Caribbean islands.

Tons of Pre-Fab Piping handled in a year

Building on a century of experience, we are, and we work hard to be, the "go-to contractor" that can provide high performing construction solutions. Our mission is to continue to innovate in quality and service so that, with our clients, we can build the future together.

Honoring this mission, we recognize we are building the future today.  This is why we advance a collaborative environment with our clients and invest in our ongoing development to ensure we can rise to every new challenge. We are driven to make every project an example of our best-practices and is delivered on-time and within budget.

LORD has a deep commiment to be the best and most trusted company in construction.  A company that integrates innovation in service of safety and high performance construction.

LORD has an active outreach program.

35 Licensed Engineers
80 Administration
80-105 Supervisors
500 Master Crafts-level
300 -800 Journey-level across all construction trades
At LORD every project is managed by a licensed engineer. 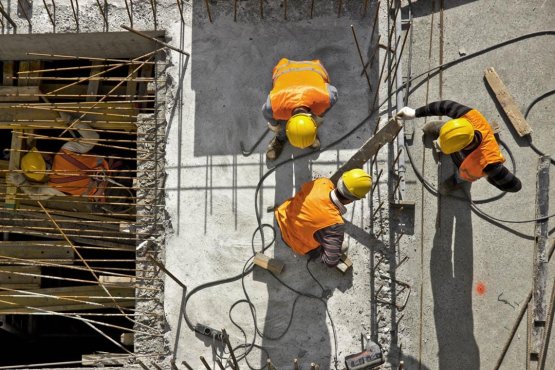 Integrity has always been our company's most valued and well-guarded asset. More than just a tradition, it is rooted n the caliber of the people who combine their experience and their loyalty to make up our firm. It is at the heart of every agreement and its effects are seen in the efficiency and quality which characterize every LORD installation. 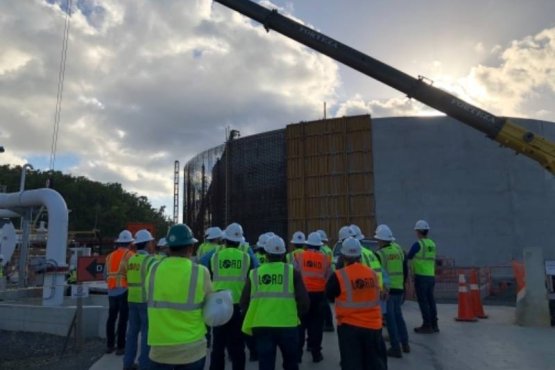 The most important and valuable resource at LORD is its skilled and competent work force. Their health, safety and well-being drives our success. This is why LORD's Management team is dedicated to providing an active leadership and support for developing and maintaining a safe and accident free working environment. Our commitment and concern for safety is central to everything we do and extends to the subcontractors, clients and the general public. 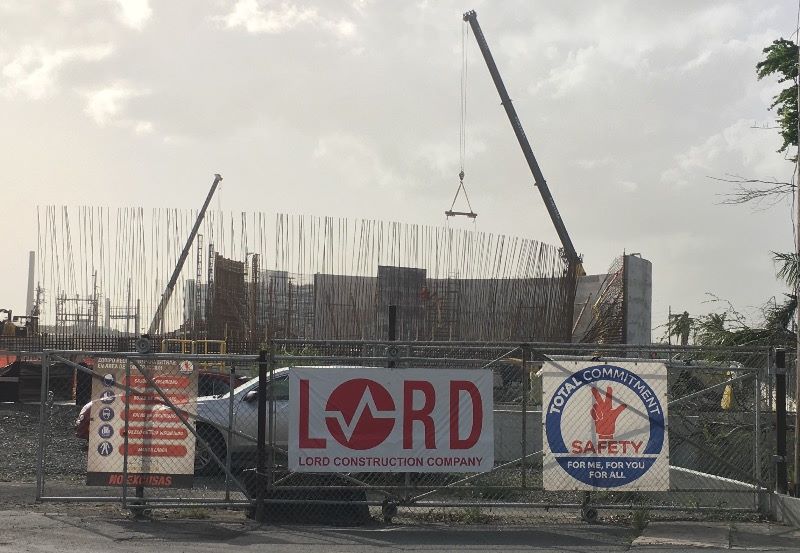 Reliability demands thorough familiarity with what we do. To ensure we remain reliable the Company has an active commitment to ongoing education and expertise development. We also promote peer consultations to ensure the knowledge amassed in any one projects is shared in benefit of the entire Company. LORD's reliability should be evidenced by the repeat customers in our client portfolio and the quality of our work.

The quality of our service and the integrity and efficiency of our organization cannot be written into a contract, but they are remembered long after the work is done. 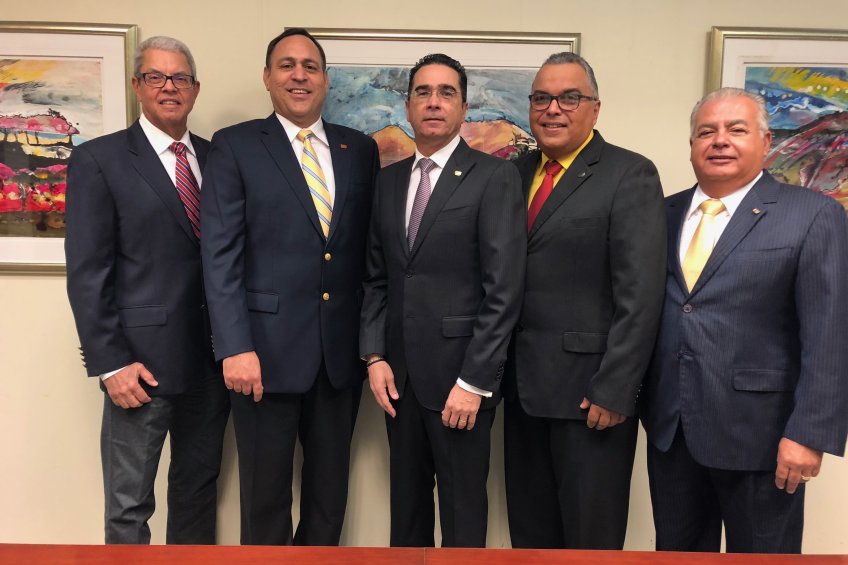